With the increasing number of people moving from rural to urban areas, Smart cities have become the main attraction for many. The concept of Smart cities began between 1960 and 1970, but countries started prioritizing this idea in 2010. Yokohama, Japan, was the first city to be designated as a smart city demonstrator in 2010, two years later, Barcelona introduced data-driven urban services, such as public transportation, waste management, and street lighting,

Cities are becoming more technologically empowered, and in order to capture opportunities and generate long-term success, they must become smarter. Unfortunately, cities that take this step neglect an important factor for a successful evolvement, and that is to have a secure and solid cybersecurity infrastructure. The technology used to power these Smart cities are built on the internet, making them an enticing target for attackers. The leaders of smart cities have to consider the impact and capabilities of these cybercriminals and set the right protocols.

With that in mind, what are the 4 major cyberthreats Smart cities face?

IBM defines a Smart city as one that makes optimal use of all the interconnected information available today to better understand and control its operations and optimize the use of limited resources. These cities use the Internet of Things (IoT) along with a range of software, user interfaces, and communication networks to provide connected solutions for the general public, but this comes with vulnerabilities, which are:

– DDoS attacks: IoT sensors are used in urban areas to collect data from various devices, inhabitants, and assets to assess and monitor things like traffic, utility usage, parking, public data, and other things. Smart cities can use big data and improve services as a result, but cybercriminals can simply exploit IoT devices that aren’t secure and disrupt servers resulting in a delay of services for legitimate users. In the case of DDoS attacks, due to the attack being generated from multiple sources, it is difficult to stop it by just blocking a single source. And recently, a newly found malware, called Mirai, is being used to scan for unsecured IoT devices with default passwords to disrupt a smart city’s system. The Mirai malware’s objective is to turn these unsecured devices into botnets to launch DDoS attacks. Finland is one of the victims of this when an attack was made on their heating system leaving citizens freezing in the middle of winter for a whole week. In some cases, these criminals could launch an attack that severely destroys the device causing the hardware to be damaged. This is known as PDoS, Permanent denial-of-service. Device authentication, data encryption, and security monitoring is the best way to protect IoT devices and networks against these attacks.

-Device Hijacking: When a device is hijacked It means that the attacker has now enabled themselves control of the device and will use it to interrupt a system by exploiting its security flaws. Usually, the criminals don’t change the device’s essential functionality, making these attacks difficult to detect. This typically leads to a ransomware attack. If an attacker gains access to the network, he can simply compromise all of the devices and systems on it. Researchers at UC Berkley revealed that emergency alerts, street video surveillance, and smart traffic signals were found to be the most vulnerable to hijacking. This proves the need to take the necessary security measures for a safe cyber environment.

-Ransomware: Hackers can compromise a system or disclose sensitive information on the Dark web if specific demands are not met. And when the victims are cornered into paying the ransom, they become prime extortion targets. Ransomware attacks have the potential to wipe out an entire smart city’s infrastructure, It also can lockdown slow down the systems. Sensitive information must be kept private and protected against unauthorized access. This could include the deployment of firewalls or data anonymization. Unfortunately, cybercrime costs the world billions of dollars every year these cybercriminals are well-organized and have a plethora of resources at their disposal.

-Man-In-The-Middle attacks: This type of attack breaches communication between two systems enabling the hacker to cause mayhem by providing false information. In some cases, the attacker could install malware to slow down the system operations. In this case citizen’s privacy will be jeopardized affecting the trust made between the city and its people. With the help of a security management team, this could be prevented.

Smart cities now have a large assault surface that is wide open to attacks. This is a very real and present risk. The more technology a city employs, the more vulnerable it is to cyber-attacks, making the smartest cities the ideal targets. Smart Cities are expected to create 20 trillion dollars in economic benefits by 2026 but attacks on the city’s services and infrastructure are simply a matter of time. At any moment, it may happen. This is why they must take immediate action to improve their security and protect themselves against these cyberattacks, it is irresponsible not to do so.

A Smart city must have a smart cyber infrastructure! 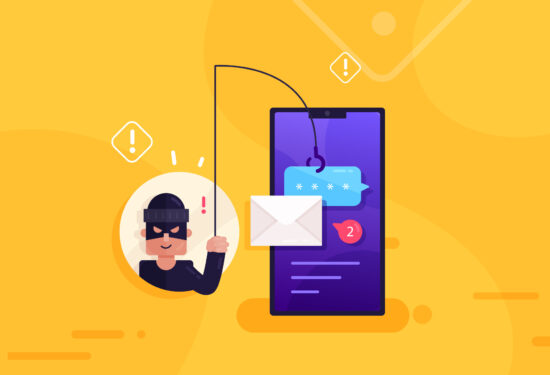 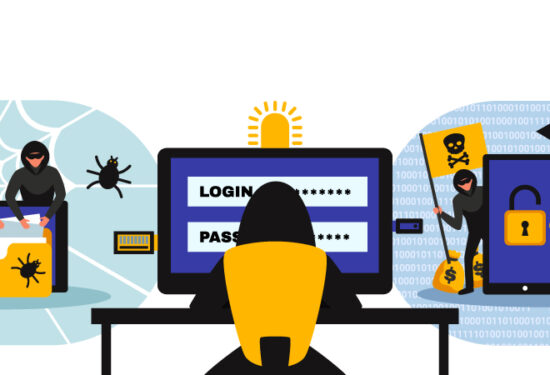 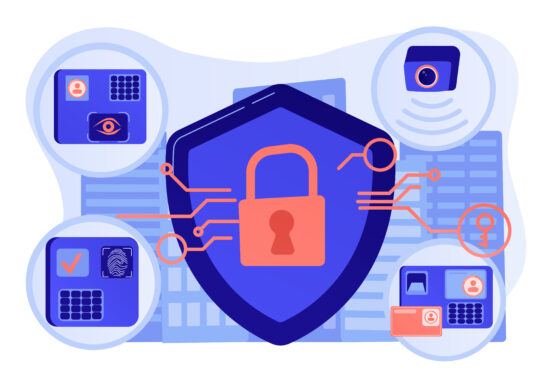 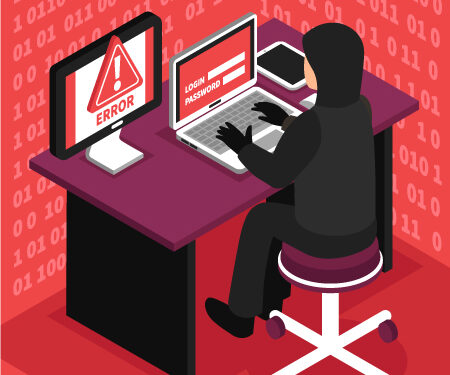 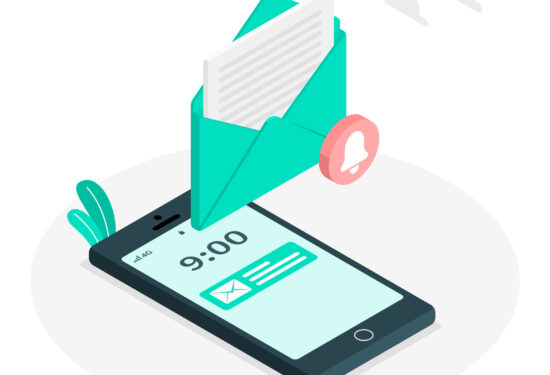 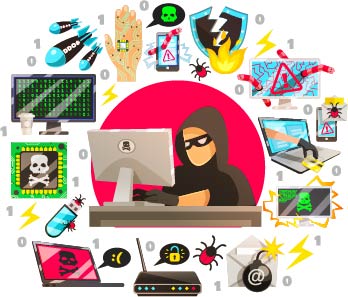 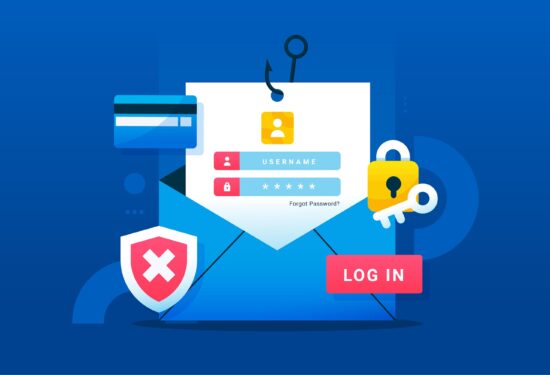 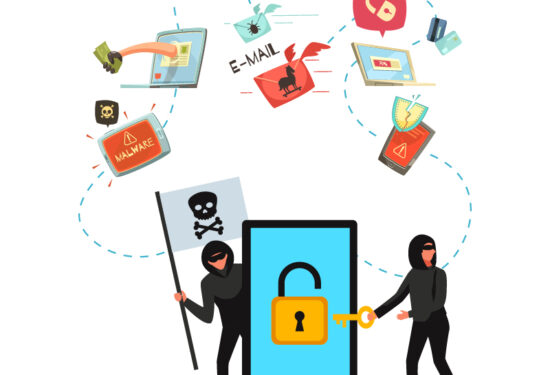 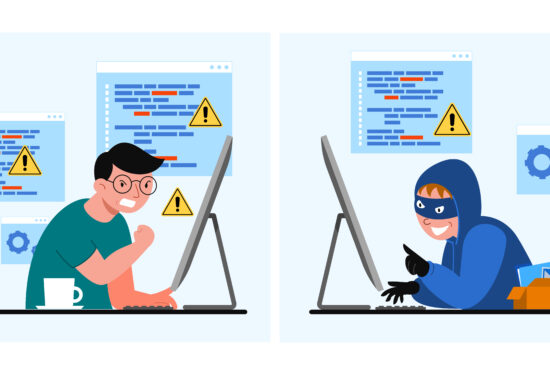